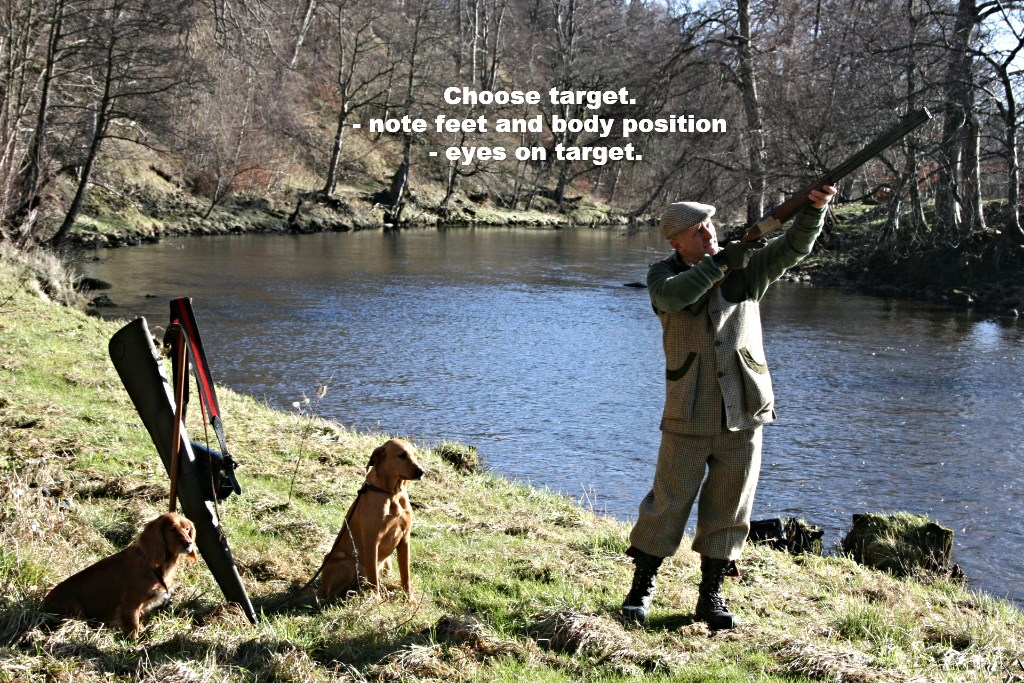 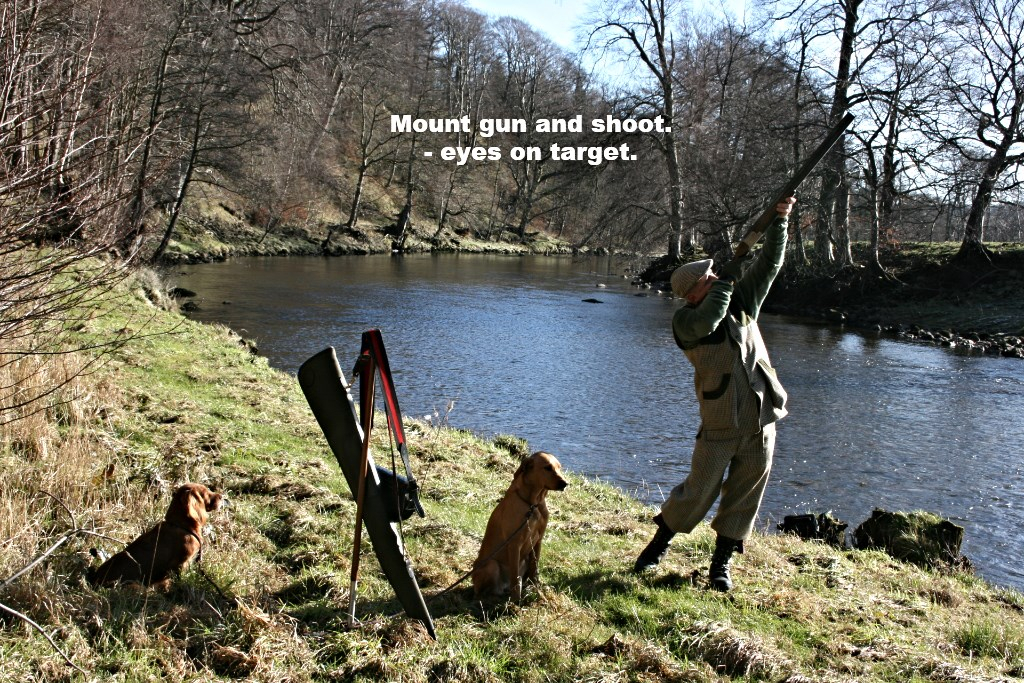 You owe it to yourself, companions and the live game you shoot to be efficient and consistent.

Shooting is based on a few fundamental principles which, once mastered, can be honed through style and technique to produce outstanding and consistent performance.

As with most hand-eye based activities, efficiency and consistency suffer through lack of practice and bad habits begin to develop. Most people would benefit from a period of tuition and high quality coaching, game shooting is no different.

"Frequent misses can be downright frustrating, especially if they are of the so-called 'unexplained' variety."

"When I am shooting well, I couldn't tell you all the specifics of my technique. Things just seem to fall into place without concious effort"

The importance of focusing on the target and allowing your brain to put the barrel where it needs to go cannot be stressed enough.

The basic advice "Head on stock, eye on the target" covers the two most essential rules of hitting a moving target using a shotgun.

Moving the gun in time with the target is the often overlooked third essential. Moving the gun too fast is a mysterious and frustrating cause of missing. Slowing your hands down can be a magical cure.

You have to trust your natural instincts. Your hands and eyes know what to do. You don't miss your mouth when you eat and your eyes tell you where to steer your car.

John Drummond of Kingfisher, has over 40 years experience of game shooting. John shot his first grouse at the age of eight under the supervision and guidance of his father. Between the age of fourteen and thirty his game shooting skills were further developed and honed through association with Mr. Hugh van Cutsem, probably the finest game shot of his generation.

John is now available to pass on his knowledge and skill to other game shooters.